The Canary Islands are called “the islands of eternal spring” because they have a mild and pleasant climate throughout the year (from 20°C in winter to 28°C in summer) thanks to alyzeas and Saharan winds. These winds allow the presence of sub-tropical vegetation. Prickly pears, almond trees, banana trees, mango trees and cultivated or wild vineyards grow in abundance.

The smallest of the Canarys

El Hierro is the smallest island of the Canaries and is located in the southwest of the archipelago. Its 478km2 offer a variety of landscapes: 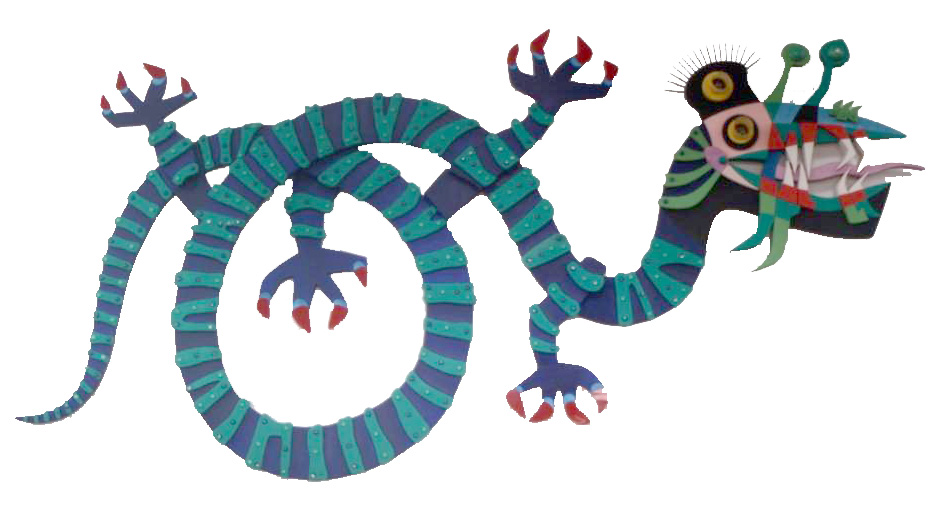 A little of history

It is not known for sure what the origin of the name El Hierro is, but it is believed that it could be a derivation of the ancient canary language of the island.

From the second century AD, Ptolemy considered the “Meridien Zero” as the one that crosses the western tip of the island, at the lighthouse of Orchilla. It remained that way until 1883, when the Greenwich Meridian was discovered. This is why the island of El Hierro is still nicknamed “the island of the meridian”, which translates into “Meridiano Cero”.

Since the end of 2014, El Hierro is the first green island in the world, completely autonomous in electricity. Five wind turbines installed in the north-west of the island ensure, in addition to a set of seawater retention basins, the energy independence of this small rock of less than 300 km2.

On El Hierro Island, the five 64 m wind turbines provide a total power of 11.5 MW. The surplus energy is used for a desalination plant but also to operate a pump which raises the water from the lower tank to the upper basin. During periods without wind, the water is allowed to flow downwards and turbines generate electricity. The complement is provided by a thermal power station. The proportion of these three sources is constantly adjusted. 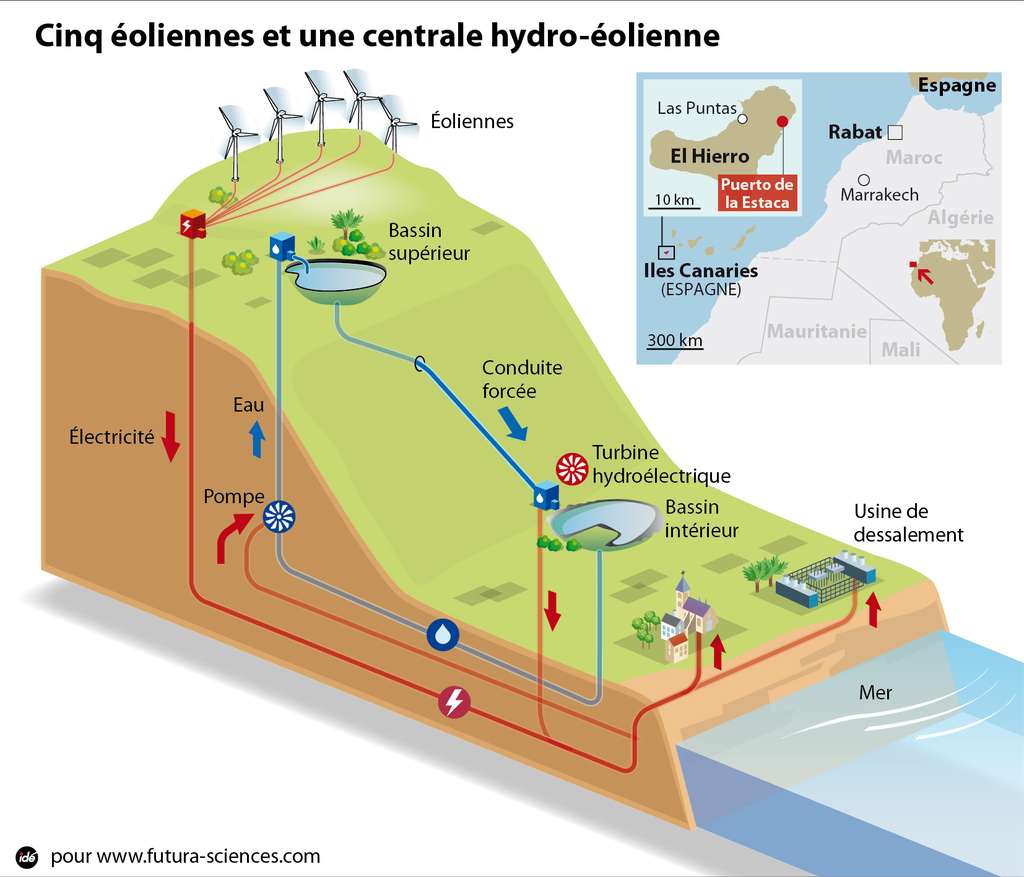 Of all the Canary Islands, El Hierro is a paradise to be discovered. This seventh island has always remained outside the tourist stream, to the great joy of those who want and need to preserve it as it is. In addition, in 2000, the island was declared WORLD BIOSPHERE RESERVE by UNESCO.